This company and their staff, office and field representatives, excel in their dedication to serving their customers. They installed my HVAC system last September and it worked flawlessly.

I had an issue with the AC drain after having some insulation work done in my attic, to include installing an additional cold air return. The All Pro staff had a repairman out the next morning. (Some insulation had gotten into the drain line.)
The service tech handled the issues, explained them to me and my system is working again.
Excellent responsiveness, extremely professional and courteous. Would definitely recommend them to anyone needing this type of service.

So thankful for this company and their service! AC went out and in these Texas heat waves, it’s unbearable. They got Jeff out there the next morning. Not only was he great at explaining the issues, he is a creative problem solver! They are fair with their pricing, kind people, and easy to work with!
Alaina – Waco,TX
From Google -5 Stars
I have used All Pro for a while for regular maintenance and they have always been wonderful. This spring, my cheap unit that came with the house needed another major repair so I decided to replace. I have waited for a few month to see how it operates and I am so very well pleased. It runs very quietly and so efficiently that I am amazed at my electric bills in this extreme heat. I was very happy that when they came to install it they did a great professional job and finished even sooner than expected. I would highly recommend them for all your HVAC needs and it is a pleasure when calling their office to have such a pleasant and friendly voice answer.
Terry McNiel – Waco,TX.

Called around 9 on a Saturday morning and they set up an appointment between 10-2. Showed up at 1045 and fixed my Ac within 30 minutes. No overpriced service call or any other out of this world fees. Service guy was awesome very professional and friendly. Highly recommended

All Pro A/C and Heating Waco Tx came to my house for a complete check-up. They were able to fix everything that was done incorrectly by the last contractor. With both of my systems serviced, and all the minor repairs done, It cost me less then I was paying the other people to do nothing. Now both my systems run like they did when they were new, I love it, Thanks so much! I will recommend this company to everyone I know.

I have had several companies in and out of my house for the past 3 months trying to fix my a/c, I called All Pro A/C and Heating and they had a technician at my house the same day, diagnosed my a/c, ordered the correct parts for it and had it up and running in no time. I wasted a lot of money on a/c repair until now, my a/c has been running great since it was repaired by All Pro A/C and Heating. I will gladly recommend!

From Google 5 Stars
The techs arrived exactly when they said they would and fixed the problem immediately and inexpensively. Awesome job. Thank you guys so much for your help. =)
-Glenn Sheridan-
From Google  4.9 Stars
First of all, I had been dealing with Lochridge Priest for weeks. I had called 6 times, they answered twice, I gave them information twice to a person and left information on an answering machine to see if my coils were still under warranty. After about 3.5 weeks of trying to get an answer they finally said no. I had them come out to give me an estimate, as one of their employees came out the year before and said my coils were bad/rusted. They came out a few days later and told me again my coils were bad and leaking. The estimate was almost $2,000 to repair it. That included up to 10 lbs of R410A refrigerant. They had filled it up before when I was deployed for my wife and charged $500 or $45 a pound . Anyway, when he showed me the quote I knew they were ripping me off as the fair market price for that refrigerant is between $10 to $15 per pound. So I sent the employee on his way.
I had dealt with All Pro before and they had seemed honest but I was worried about getting ripped off as I didn’t know much about A/C. So I called them and told them that I had a leak and needed a cool as two repairmen had told me. They ordered it and showed up three days later and the estimate to repair was $1500. When Johnny unboxed the new unit, he noticed that some of the coils were crushed, he showed me and said that it would only work at 60% capacity and he couldn’t/wouldn’t install a damaged unit. He said he would order another but decided to track exactly where the leak was. He found the leak, it was an a valve by the actual Fan outside, he said the coils are fine. He repaired it and replaced a valve on the furnace. He repaired it in two visits as he had to order the part. He put ten pounds of R410A at $11 a pound. The unit works great and Johnny saved me $1500 on what I would have spent with the other company. It’s pretty rare to find good honest repair company these days. I tried to give him a tip but he insisted that telling people about their business is better than money. So if anyone needs that A/C fixed at a fair price with extremely honest service, and one that answers their phones every time, All Pro is the best choice in Cent Tex.
– Beau Thomas –

A/C went out on Saturday night. I called All Pro A/C and Heating and within an hour they had a technician at my house. They did not charge me any crazy fees for coming out on a Saturday night and they also repaired my a/c the same night. I would recommend then to everyone!! 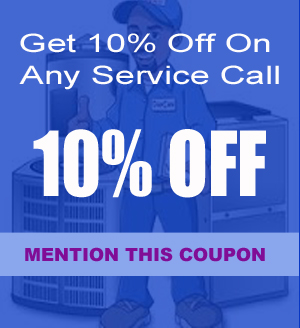 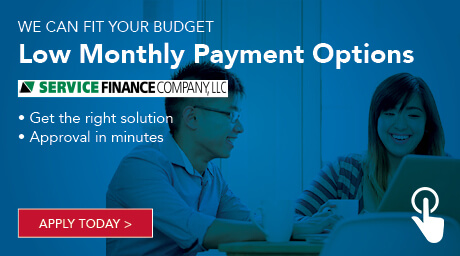 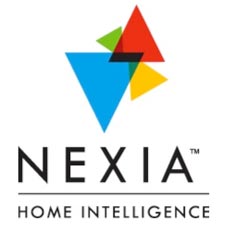